In Quechua, an indigenous language,

“Minka” means “in community and for the community”

and  “Lab” stands for laboratory.

Minkalab is a dynamic agri/cultural project that was founded in 2014 between a group of committed artists and environmental activists from Colombia, Germany and France. We are dedicated to growing spaces where local indigenous groups, small farmers, and Afro-Colombians can resist isolation and marginalization through the development of sustainable agro-ecological practices that not only revitalize the earth, but recuperate culture and strengthen community.

Located in the western mountains of Risaralda Colombia, Minkalab is a combination of organic farm, nature reserve, and community meeting space. We host a variety of workshops each month and serve as a regional point of encounter for experimentation with environment, art, and technology as well as traditional ritual and holistic medicine. In addition to our monthly activities we also host a large annual gathering, also called Minkalab.

Our annual gathering is the source of many diverse building projects, instructional workshops and participatory discussions. In these spaces, the perspectives of the young and old, farmers and artists both local and international, are presented and debated in direct dialogues in order to understand each other’s issues and collaborate on solutions.

Issues we have engaged with during Minkalab:

In our work at Minkalab we are careful to avoid creating relationships of dependency that center our own ideas and needs at the expense of those we are working for. We strive to collaborate with existing social institutions and while facilitating the development of an active, autonomous resident-based network in the region. At the heart of our practice, we are dedicated to re-framing our work with the land as a profound cultural task that has direct impacts on our health, environment, and community.

Some of the initiatives we are committed to developing in the near future are: 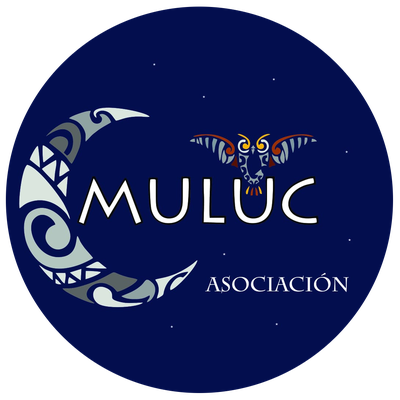 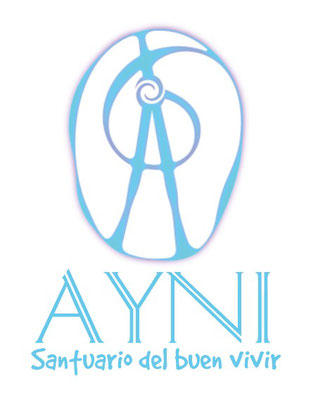